What you see here is my first model ever painted with that astonishing piece of new technology called airbrush! I purchased an airbrush + compressor recently and I am starting with training right now. Its actually more difficult than I thought it to be. Finding the right pressure, mixing the colors right, thinning the colors right - its a lot more technical than brush painting. For the start ist going to be WWII only - but who knows what the future is going to bring.

The painted example shows quite many mistakes but for the start its ok i think. Let me know your thoughts pls. 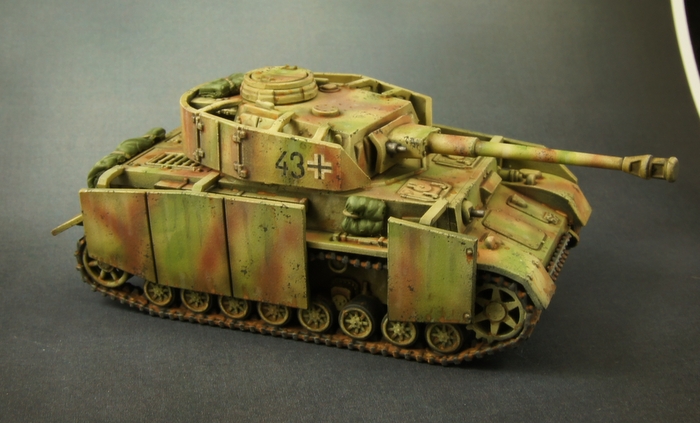 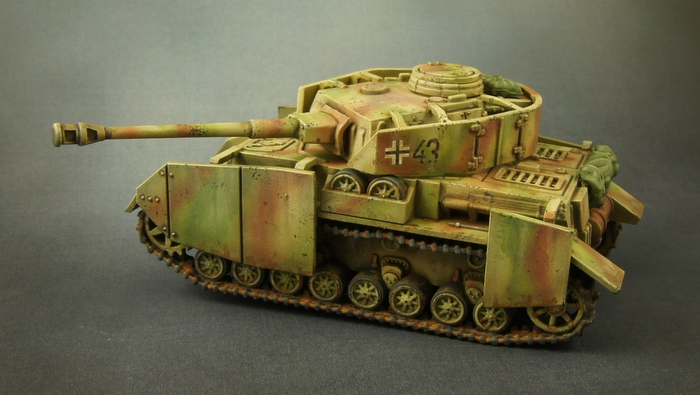 The Minutemen..cant convince myself to buy the plastic continentals, so these must suffice for now ;-) 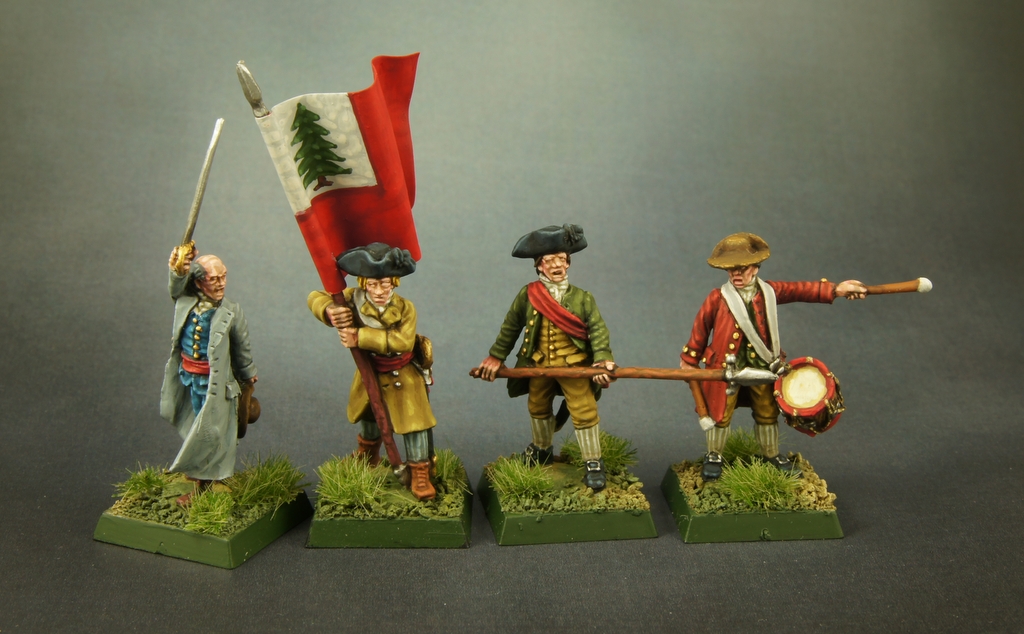 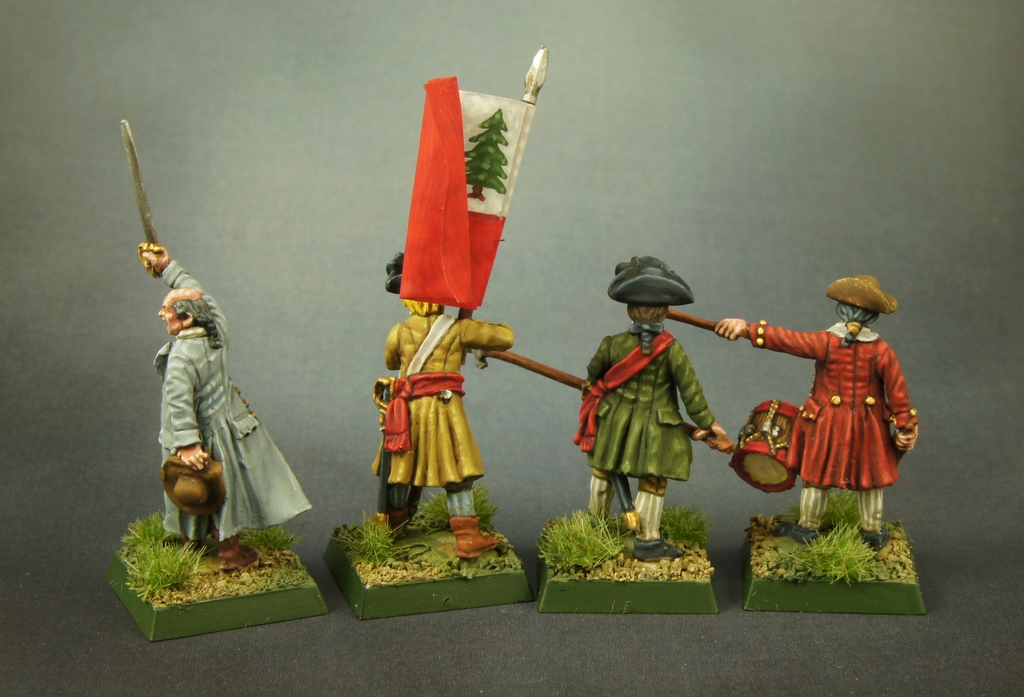 It has been a very long time ago since I painted some 20mm figures. Got these japanese soldiers lying around in a big box of unpainted 20mm stuff. Currently thinking about spending more time on 20mm figures, esp. PTO - what do you think?

An ebay bargain - his left hand was missing, I replaced with a plastic hand. 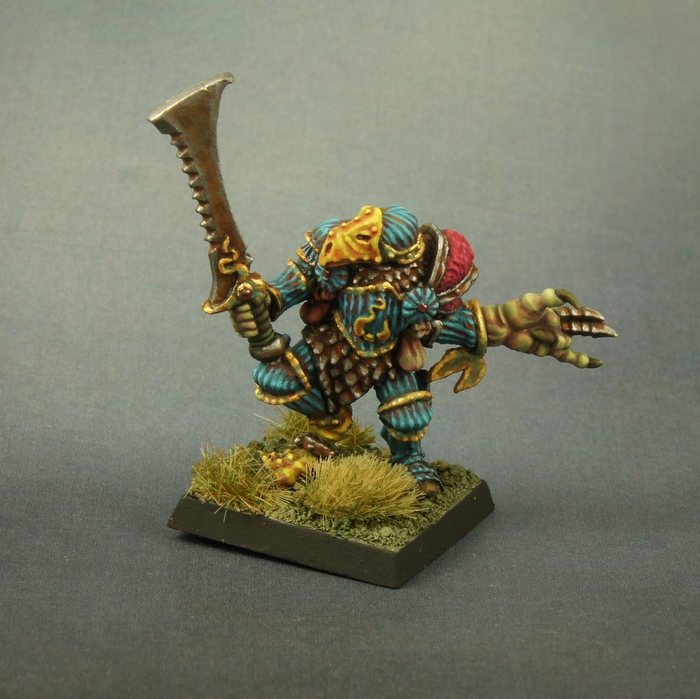 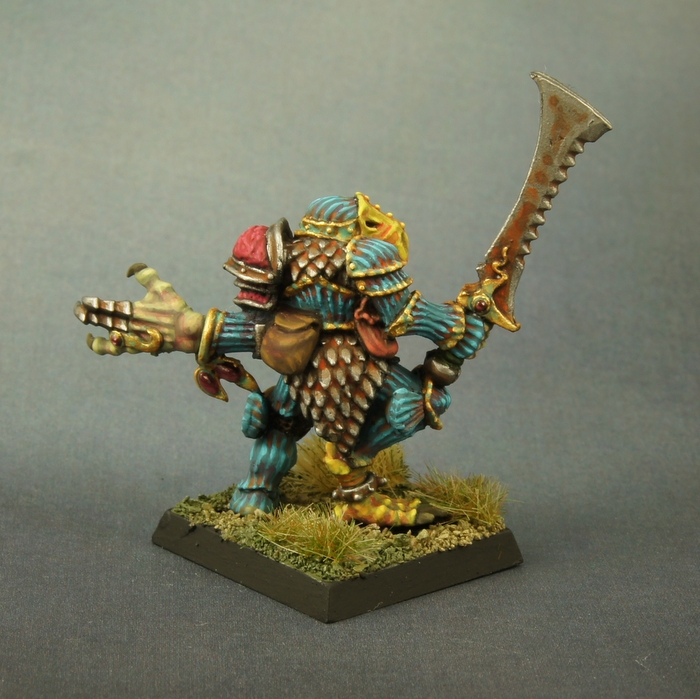 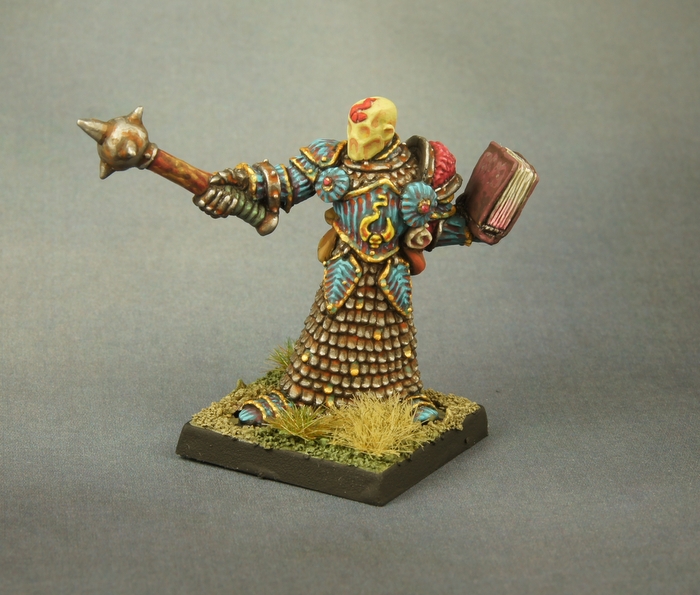 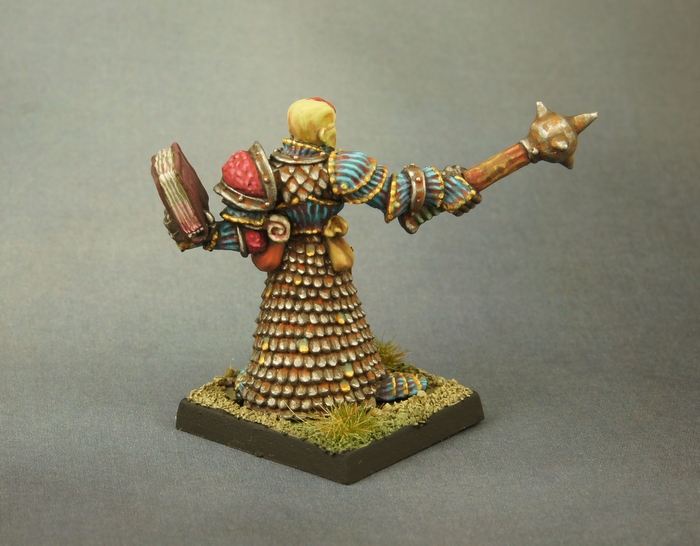 As the siege dragged on into december the food provisions were running low. In february only 3 of the initially hundreds of cattle were left to give milk to infants. Only the sparse news that arrived from the imperial relief force which was moving at snails pace along the Rhine gave hope to the besieged town. On 5th of february 1475 the hessian knights inside the town arranged for a joust, partly to deceive the Burgundians about the true state of affairs in Neuss. Indeed, the Burgundians were much surprised to hear the sounds of the festival inside the city walls. After the joust was over, the hungry Neussers started butchering the last horses.
In addition to the inner famine outside the walls the Burgundians started to dig trenches near the walls to set mines.The shelling of Burgundian artillery ever increased and the Lombardians tried to take the Rhinegate by storm several times. Only with the utmost effort the Neussers were able to repel the repeated Burgundian assaults. 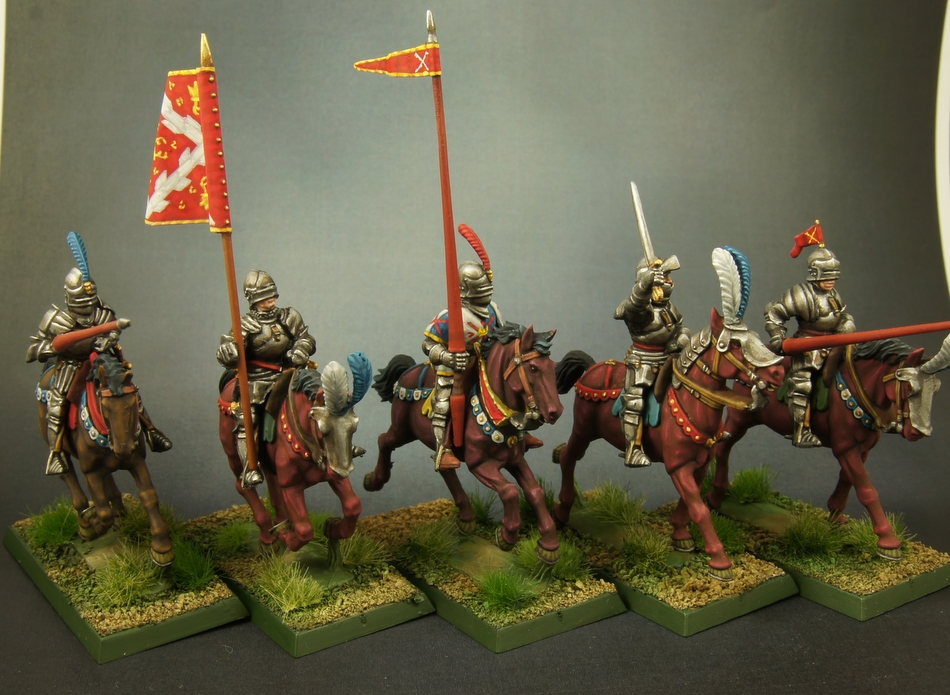 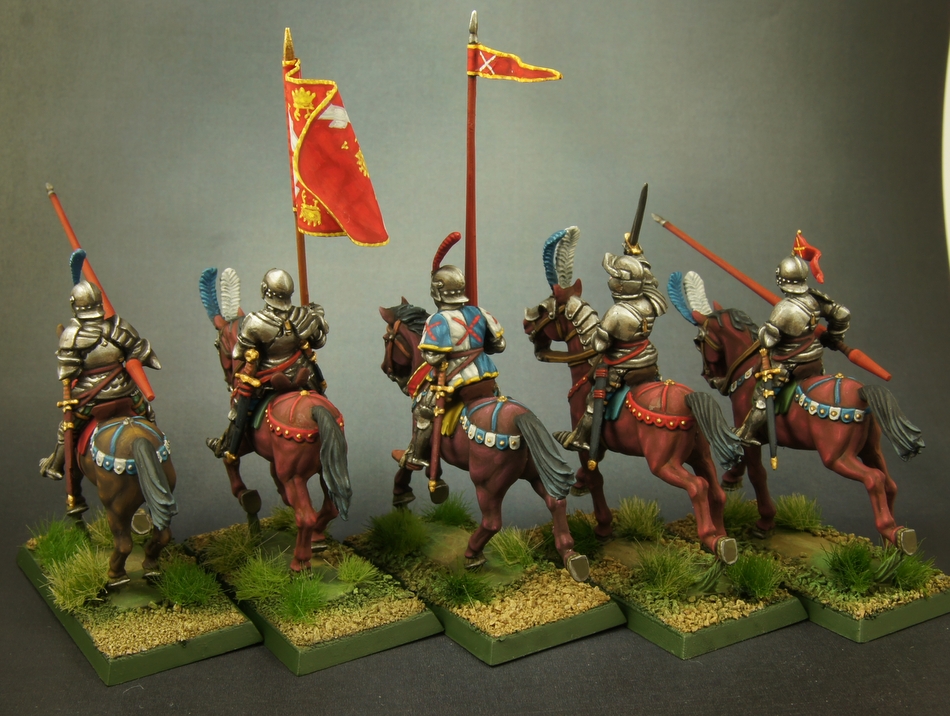 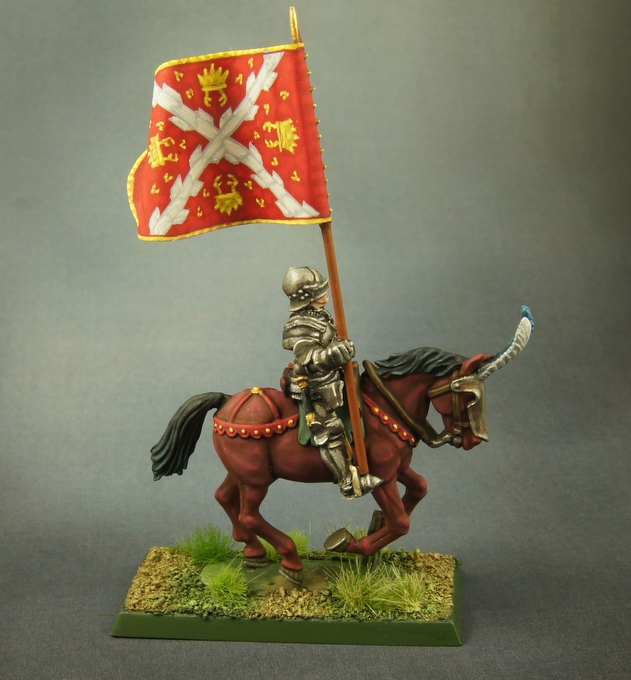 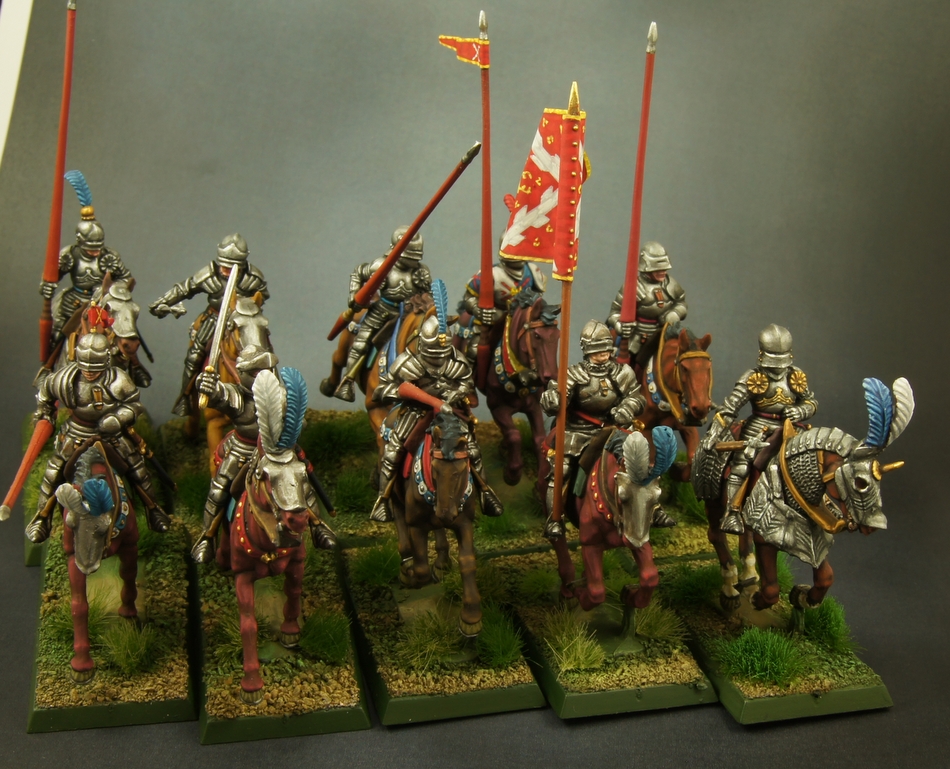