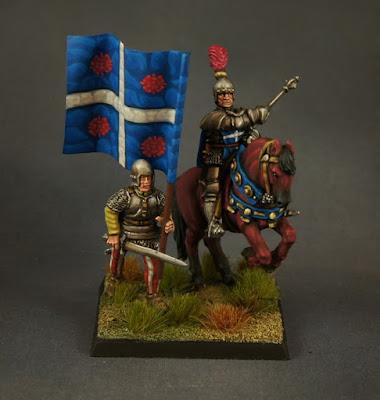 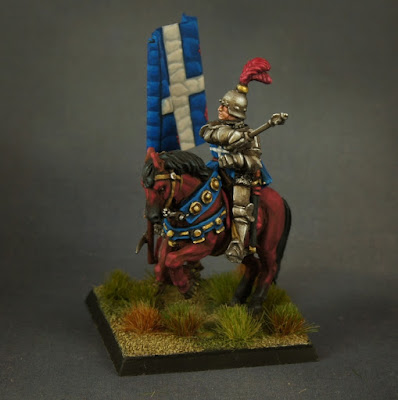 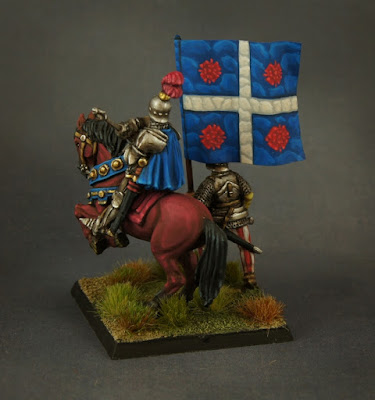 More than 2 years ago I enjoyed painting some Heroquest monsters from my days of youth :-). Somehow I could not convince myself starting work on the heroes - maybe because the bad guys are always more appealing than the boring good guys. That shall change now and I will bring on some of the original Heroquest characters from time to time (as well as some replacements!), however, I will not stick to the orginal cover art. Lets start with the iconic dwarf  (pic got a bit dark again, shot in the evening). 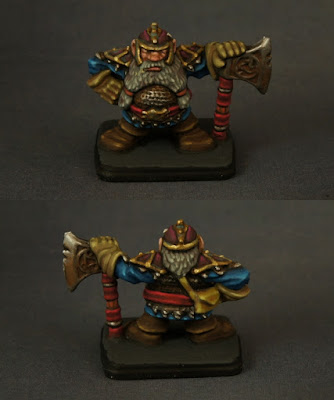 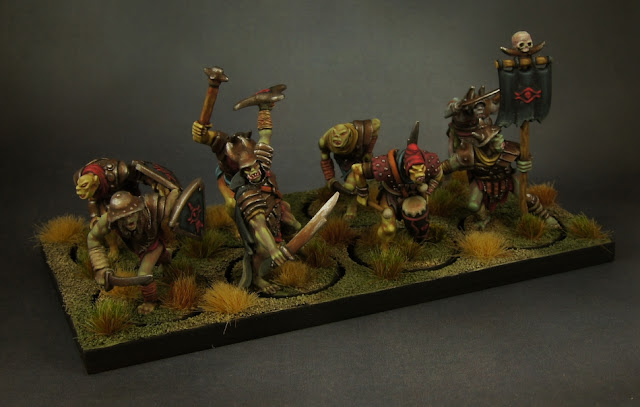 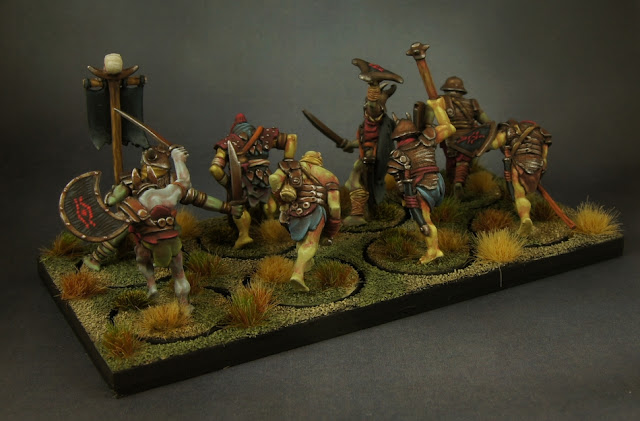 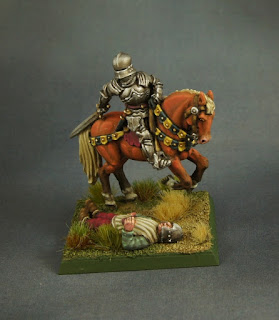 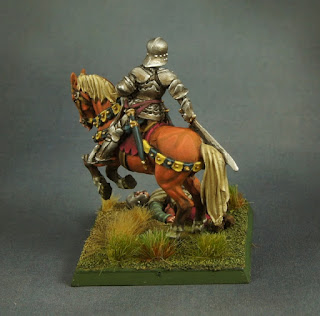 Nazgul on Fell Beast. I like the overall look of the figure though I think the winged mount is a bit too large. Thats also the reason for the somewhat bad photos - I could not use my usual lightbox. 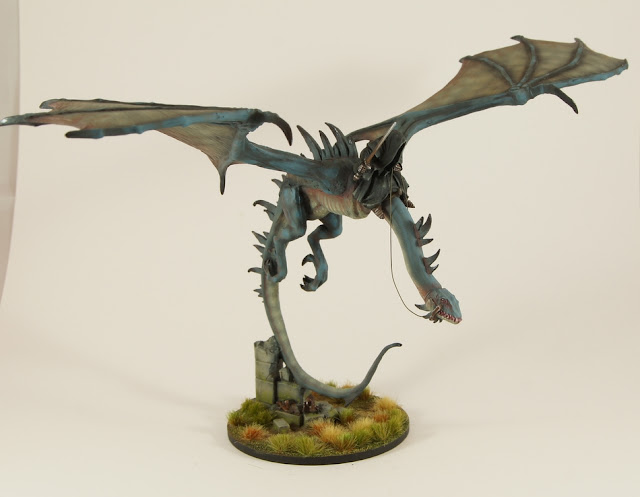 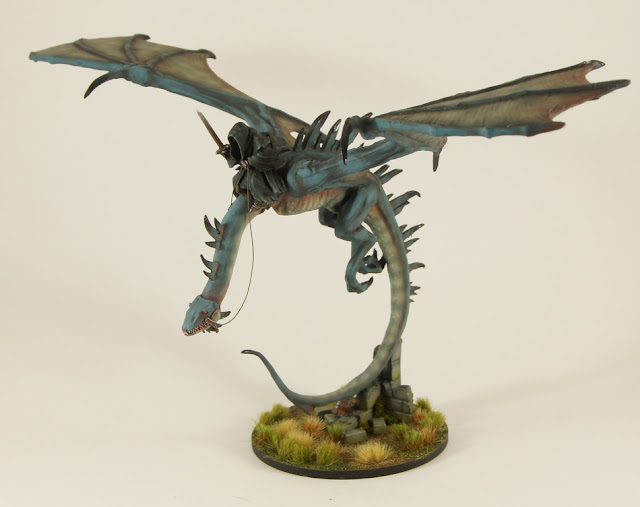 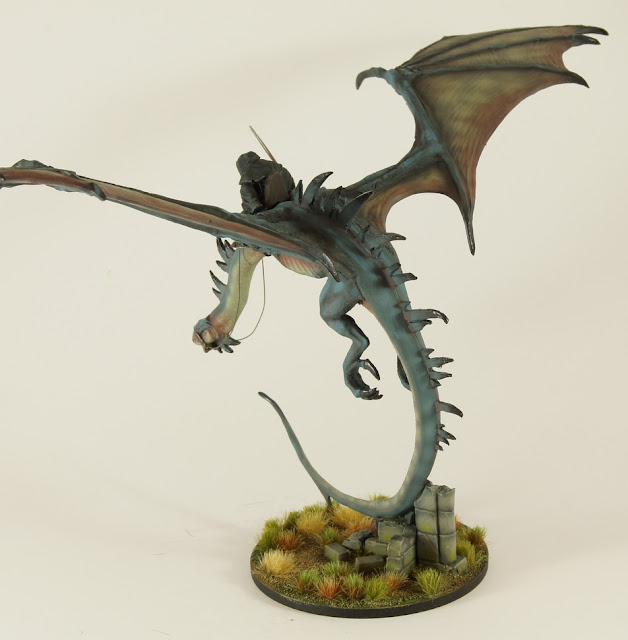 And another winter tankie, this time a Trumpeter StuG III F with three TQD Germans. 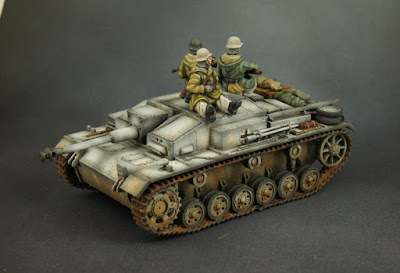 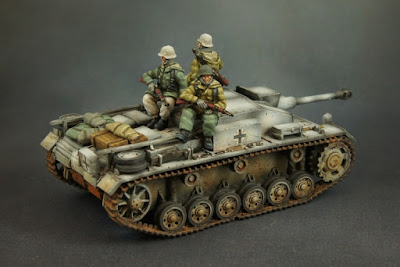 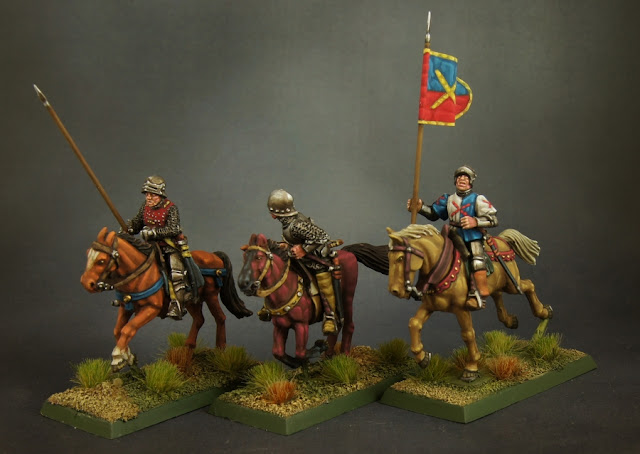 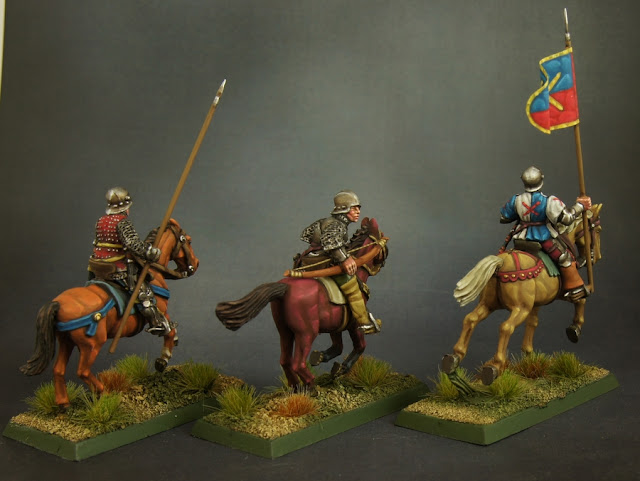