Perry figs. Green colour is maybe too bright - what do you think?

Edit: A smartphone shot from the cabinet showing my small AWI force :-) You see what a difference proper photo and lighting can make.

A bit more artillery support for Charles. Mix of Perry and Foundry. 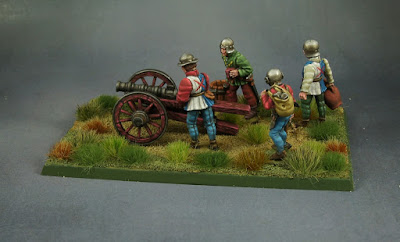 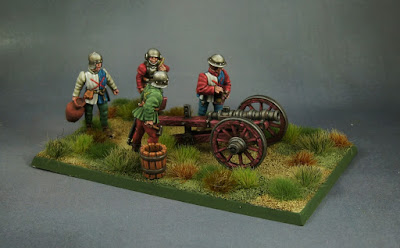 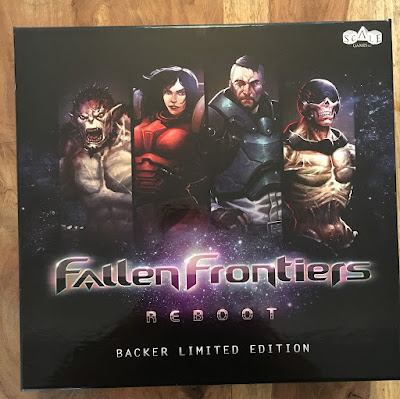 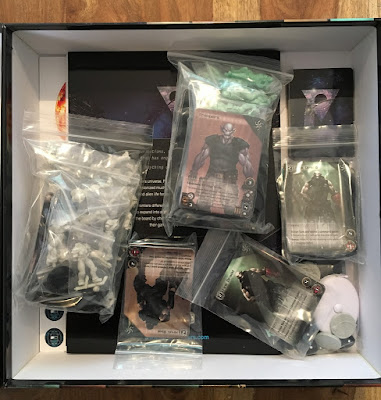 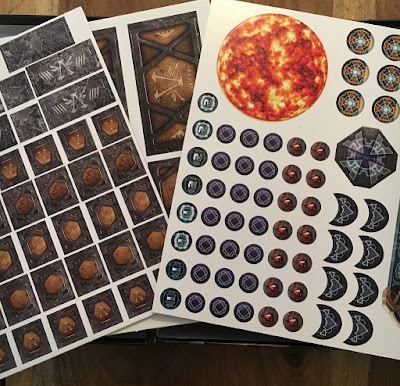 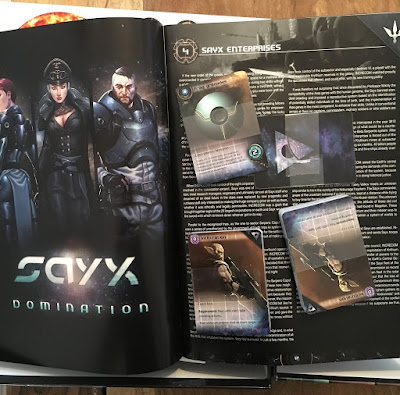 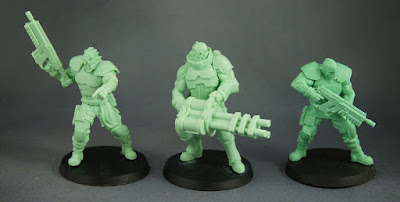 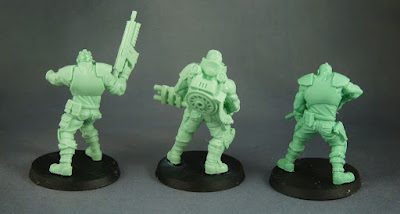 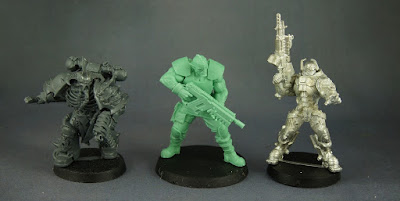 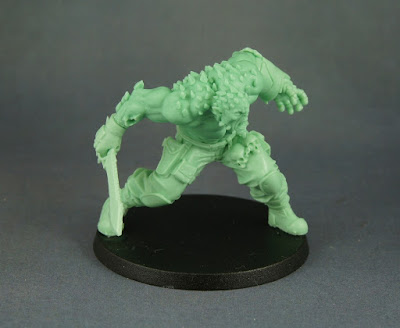 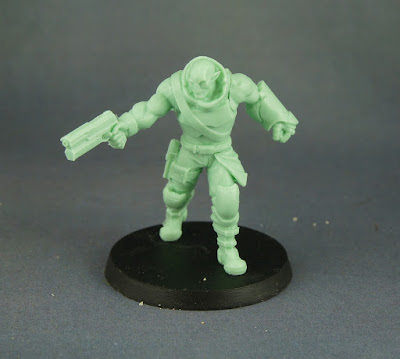 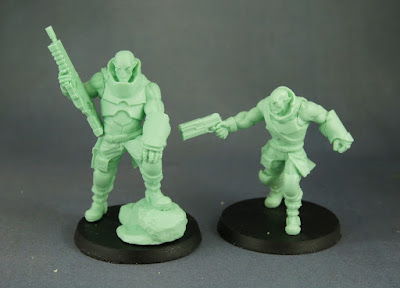 So, thats all for the moment. Expect some painted Fallen Frontiers minis in 2017 :-)
Eingestellt von painted stuff um 01:12 2 Kommentare:

I am not into the game but I always wanted to paint some of those beautiful looking miniatures. You can certainly argue about the Anime style but considering the crispness of the sculpting those miniatures are definitely among the best 28mm metals around today - at least from my point of view. I tried a bit more highlighting than usually, going into the whites for the prominent edges.

The decals are 20mm German tank numbers. Btw, I have to check my colour settings for the camera - the original is much more orange than red :-( 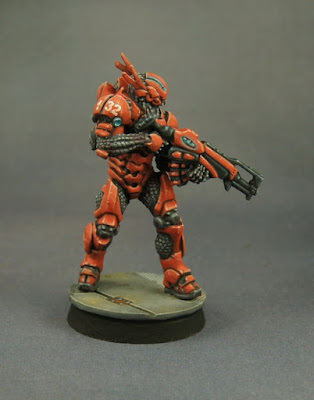 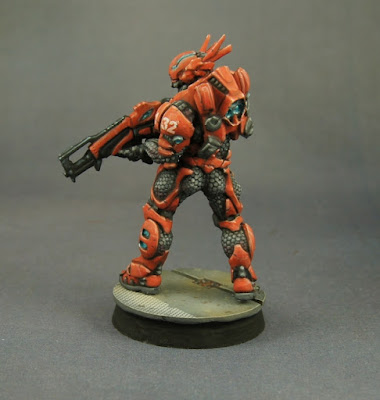