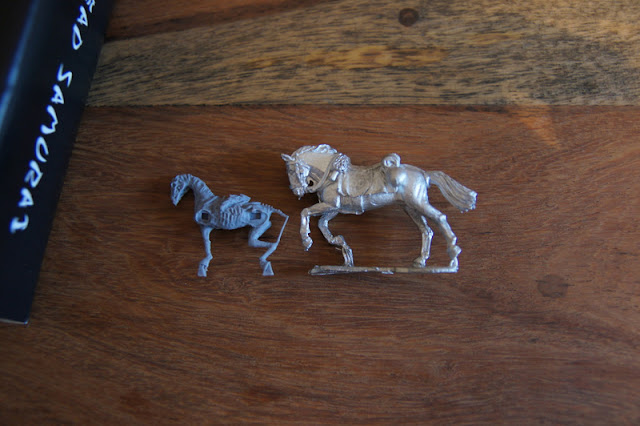 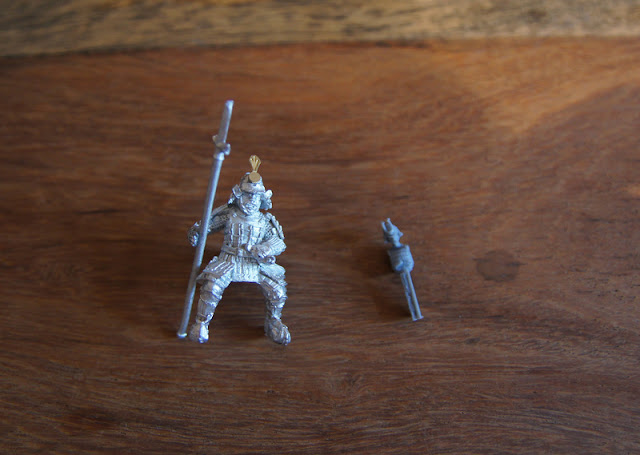 Selling this as 28mm scale figure for USD 19.99 is just ridicoulous. Dont know if I return it to China, probably not worth the hassle. But consider this before buying one yourself. Darkhammer offers the undead samurai in 54mm scale for USD 45.99 also - maybe the 54mm figure comes near 28mm :-)
Eingestellt von painted stuff um 10:36 2 Kommentare: 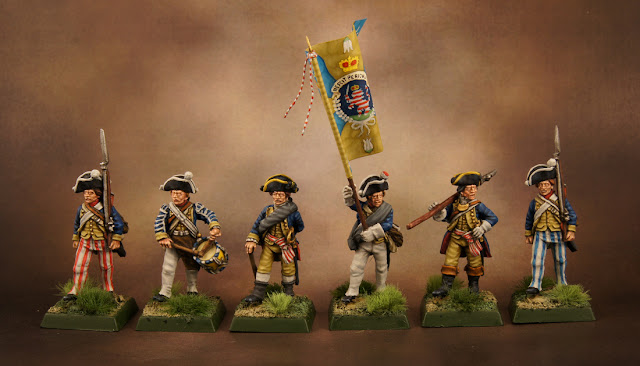 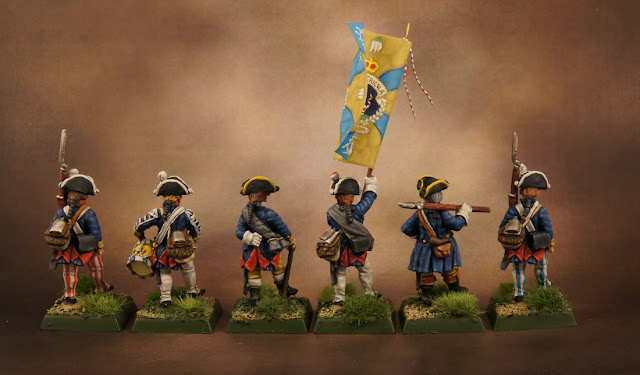 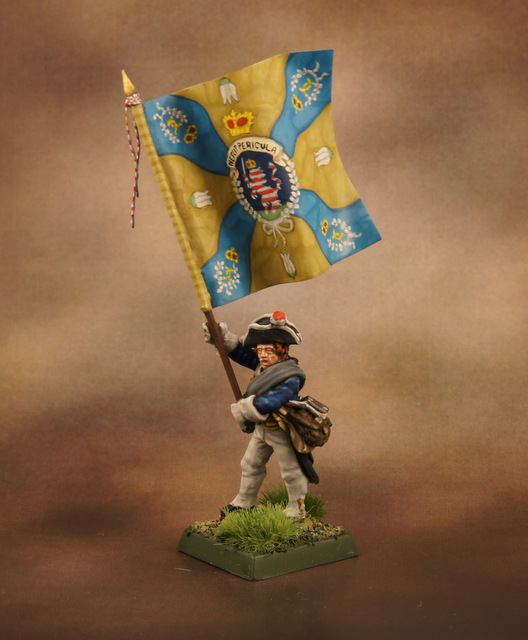 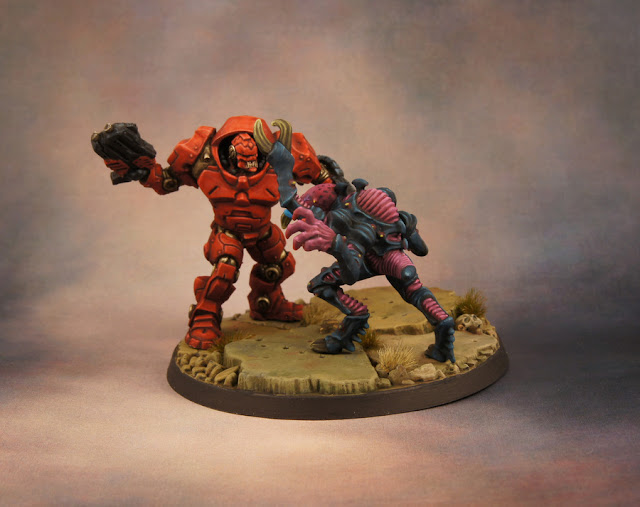 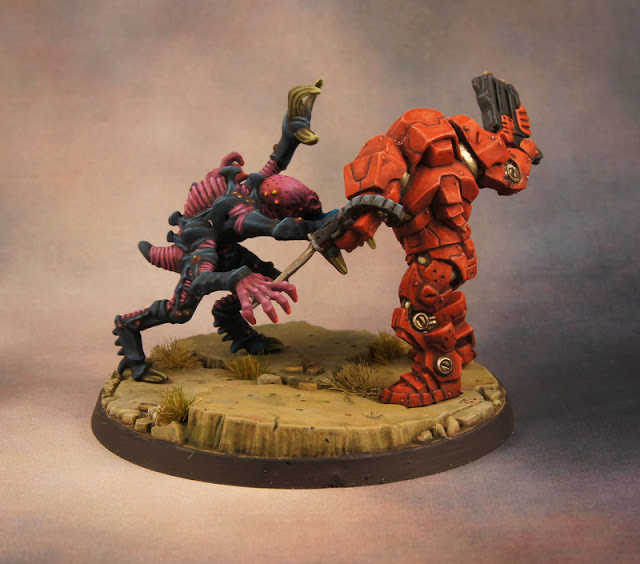 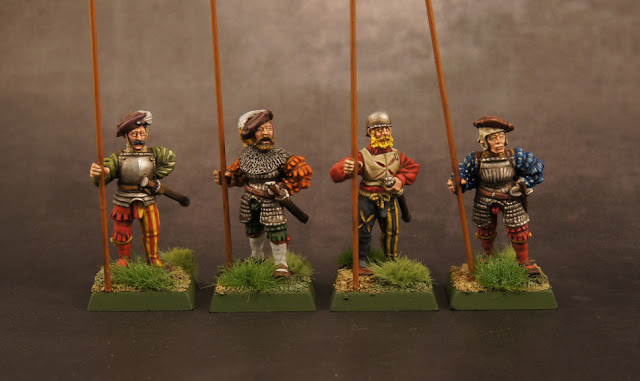 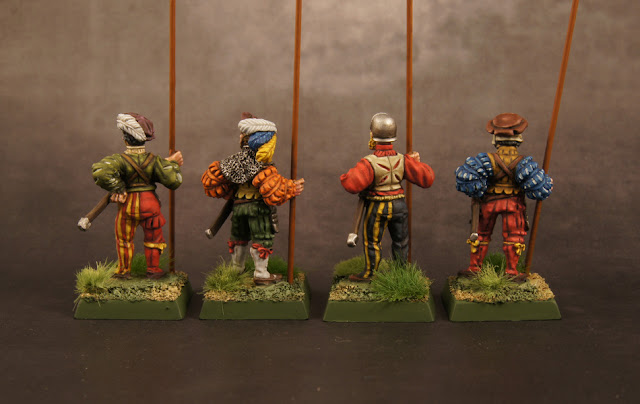