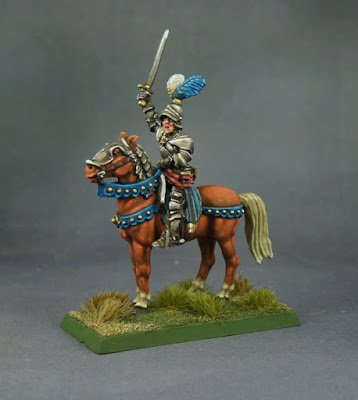 The following book with essays not only about the siege itself but also about contemporary Burgundian politics as well as Burgundian arts and music has an interesting chapter about uniforms. I was mostly under the impression before that uniform-like colouring/clothing was not very common in the Holy Roman empire at that time with few notable exceptions like militia of large imperial cities.
However, according to the author it was not uncommon for the nobility or the towns to equip "their" troops with clothing items in the same colour. For the "Reichsheer", the imperial relief force on its way to Neuss, there are several contemporary examples about the different colours used: The arrival of the force of the Bishop of Strasbourg appeared to a witness in Cologne like "a red cloud" for their uniform red clothing. The troops of the Duke of Saxony were also dressed in red as well as the contingent of the Bishop of Mainz. Heinrich of Schwarzenburg dressed his troops in grey doublets. The troops of Aachen were dressed in blue and red clothing. The "Reichsstadt" Frankfurt tried to impress Friedrich III by sending their men dressed in red completely and having two chevrons stitched to their left arms. 1.500 men sent by the city of Cologne were issued red and white shirts. All in all, it must have been a very colourful sight and the idea of uniform colours to distinguish between friend and foe - the "livree" - might not have been so uncommon during the siege. 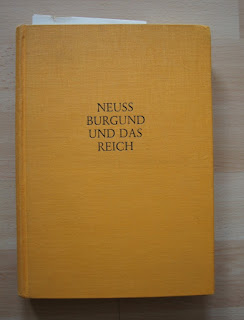